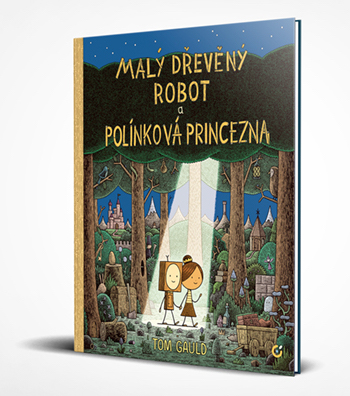 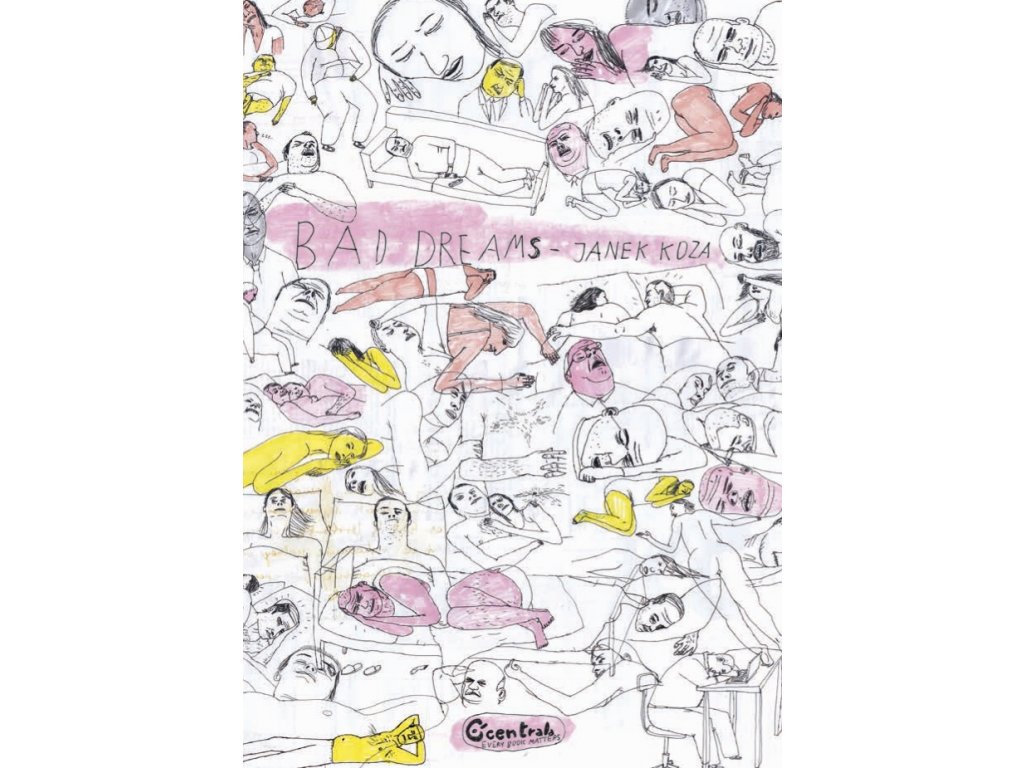 "Bad Dreams" is a collection of bitter stories about the desire to get away from tiresome reality. Nine characters portrayed by Janek Koza, shivering like the author's line, struggle with frustrating work, boredom, failed relationships, or the nightmare of insomnia. Trying to change their fate, they immerse themselves in dreams and reach their small moments of fulfillment, which illuminate the darkness of the gloomy polish daily life. However, making them come true leaves the characters in stagnation and loneliness. With his naturalistic approach, Koza outlines an image of problems and desires, grimaces, and raptures of the cross-section of our society, from twenty-something to fifty-year-olds. One cannot know if their bad dream begins when they put their head on a pillow or when they open their eyes after night delusions. Janek Koza looks on those that we turn our eyes from, so we'll stop deceiving ourselves that we're any different from them.

Janek Koza, was born in 1970. In June 1987 he dreamed that he was a taxi driver. About 1994 he passed the road tractor driving exams. Thanks to his hard work he developed his own shipping company operating throughout Europe. On his way to Germany, while changing the wheel on the roadside, he met his future wife Jadwiga (who got married in the year 1998). Two kids ( Anna, born 1999, and Krystyna, born 2000). Frequent trips and absences from home led to a series of family problems in 2001 and eventually divorce in 2002. He died alone in his home in the suburbs of Warsaw in 2019 of a stroke.

Unfortunately, this dream did not come true. After waking up, he has neck pain for several days.